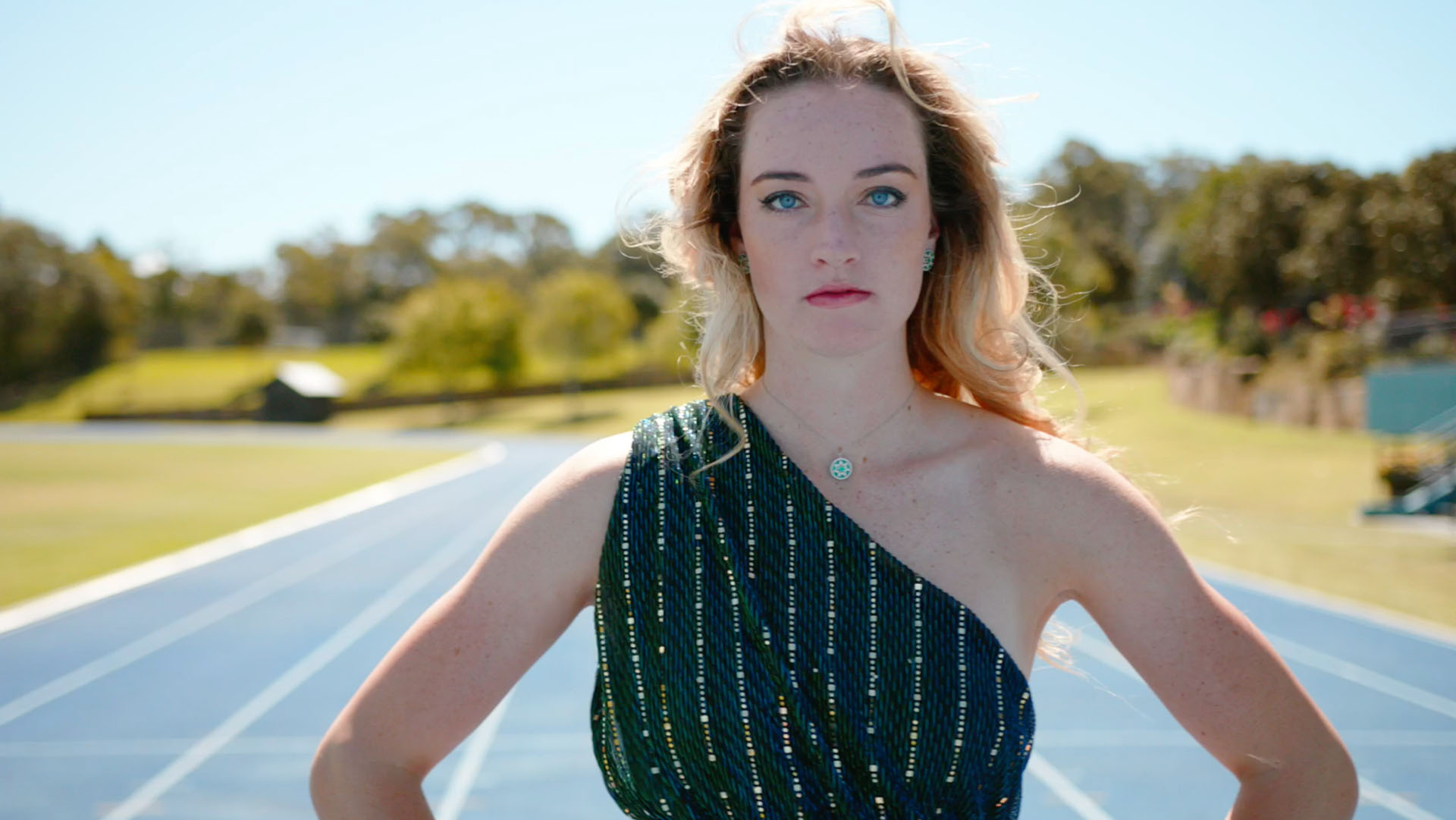 Georgini International is one of Australia’s most successful jewellery brands

When Georgini International reached out to us, they were in the process of looking to capture a series of content for their upcoming collection release for the Commonwealth Games.

We learnt in the initial consultation with Georgini that they desired for the release of this collection to be anything but a standard promotional video. It’s common knowledge that Australians love nothing more than getting together with their closest friends to cheer on their favourite sporting teams and personnel. However, what many may not realise is that when a female reaches the age of 14, they are twice as likely to drop out of sports than males. It is from this that inspired the team at Georgini International to design The Commonwealth Collection.

Inspired by Australia’s sporting heroes, the hopes and the symbols of home, The Commonwealth Collection has been designed to inspire and empower future generations to pursue the green and gold without anything holding them back, not even their gender.

To assist Georgini International in capturing the content for their campaign, we had a two member team attend a full day shoot with the Georgini International team and Australian Athlete, Ellie Beer. This consisted of a director/producer role and our director or photography/videographer role, having two people on the shoot allowed us to overcome various shooting issue that arose on the day, such as high winds and harsh direct sunlight. Unfortunately we had no control over the time of day that we shot this as Ellie had a very tight schedule to keep. So in order to overcome this scenario we used large scale scrims to soften the light from the direct sun.

The final version of the video consisted of a combination of high fashion style action shots with the product worn by Ellie, as well as some closeup angles of the products detailing the design that each item has. The end result of the content collated on this day was a minute video for the launch of the collection. 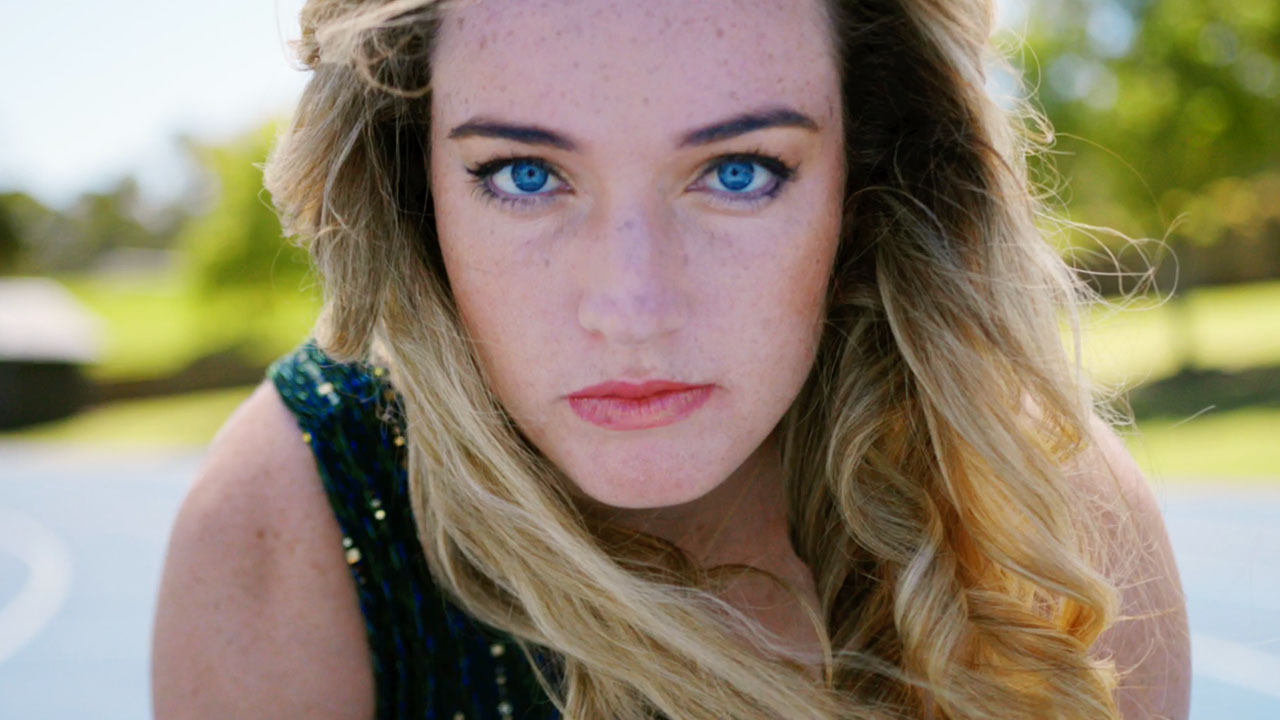 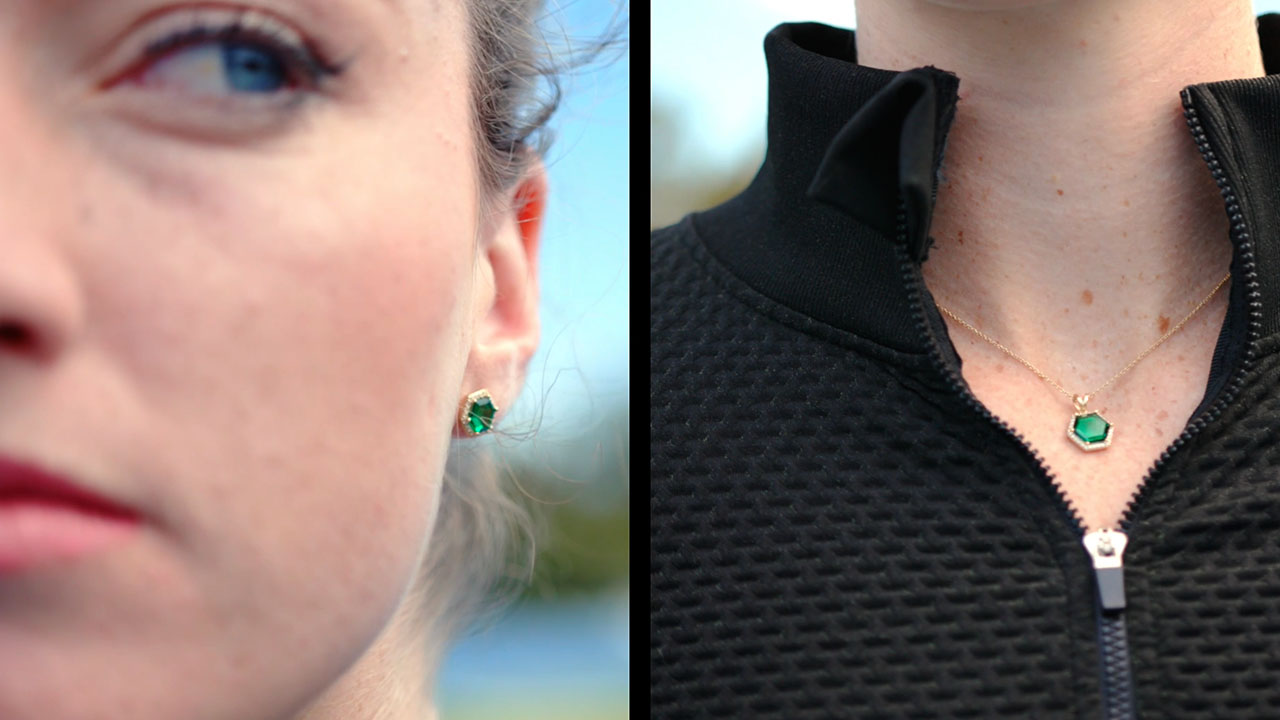 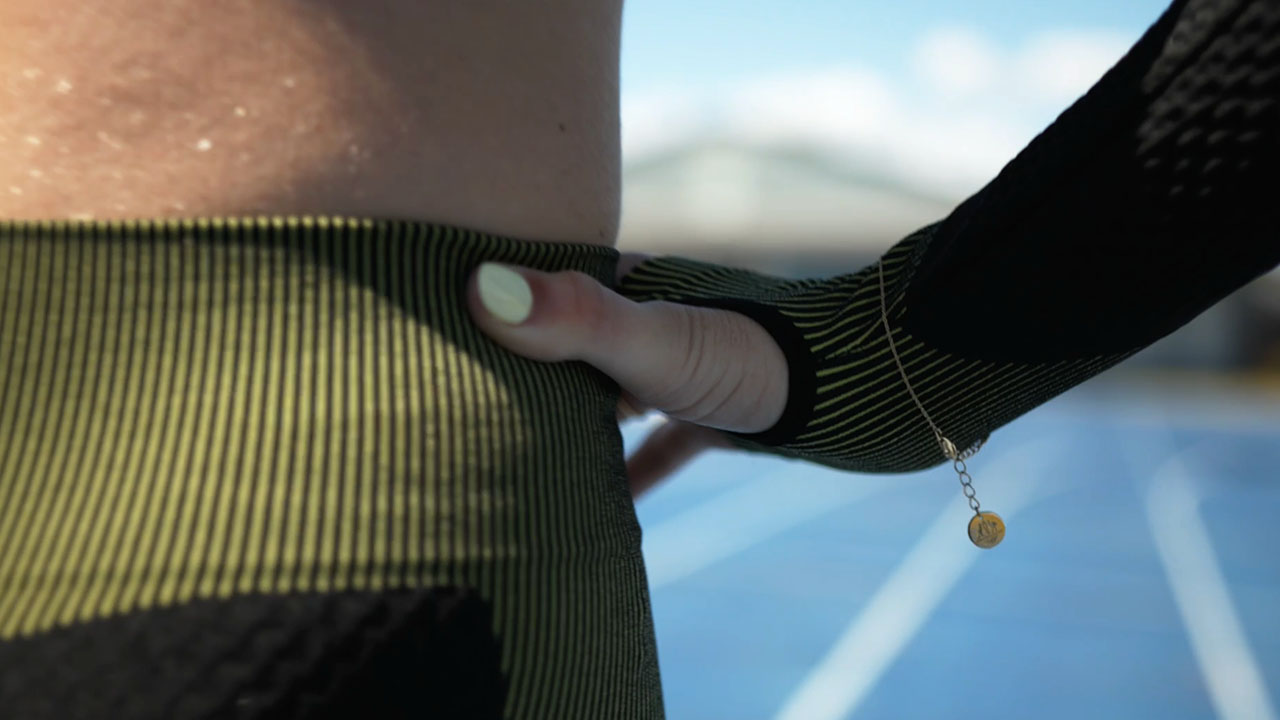 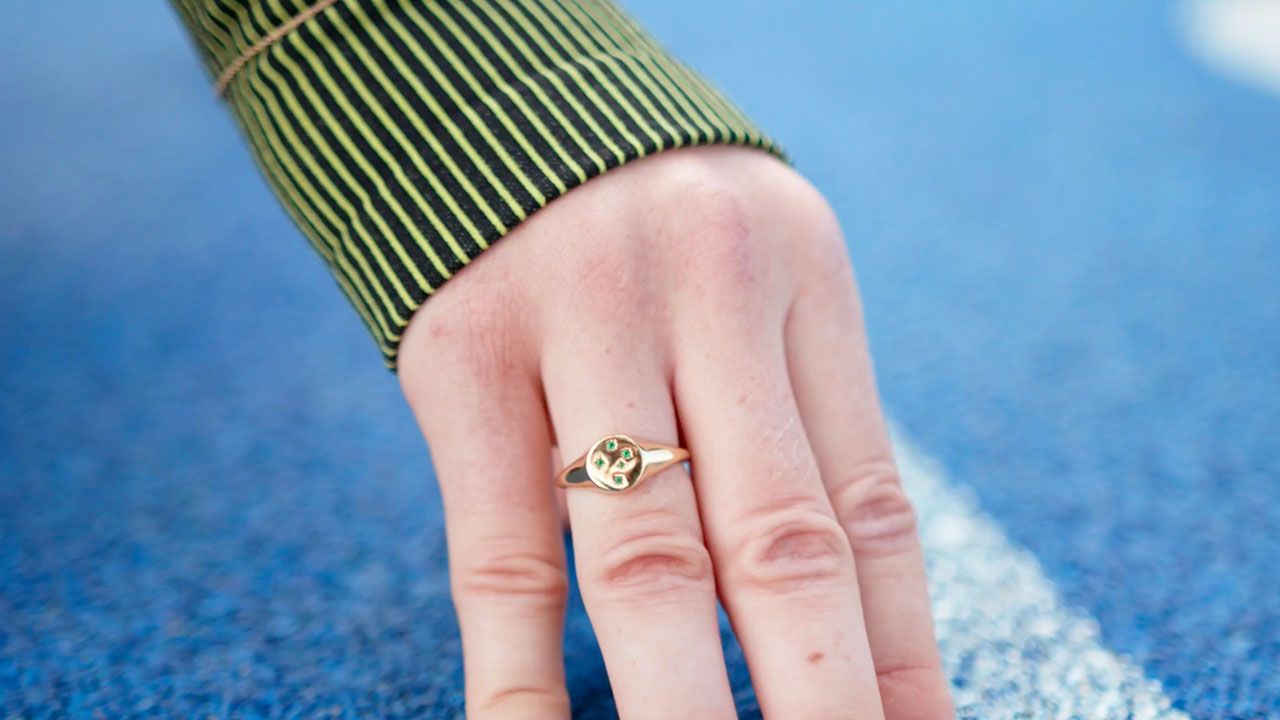 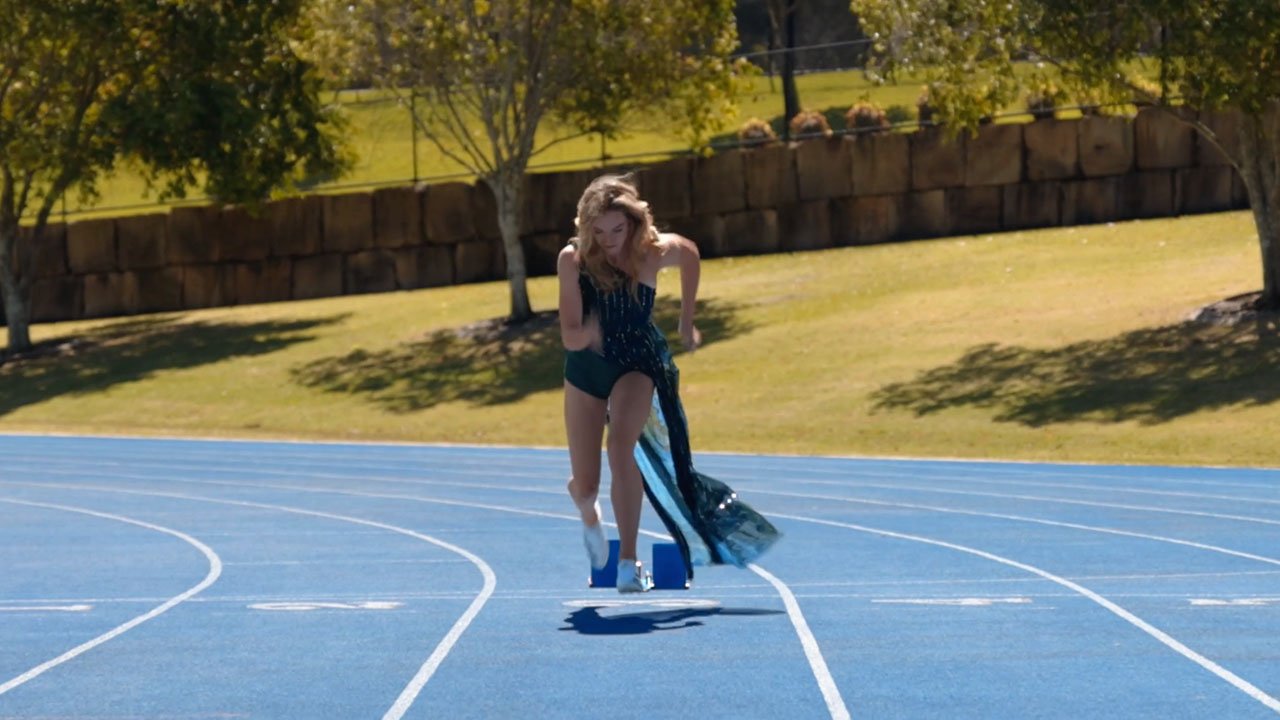 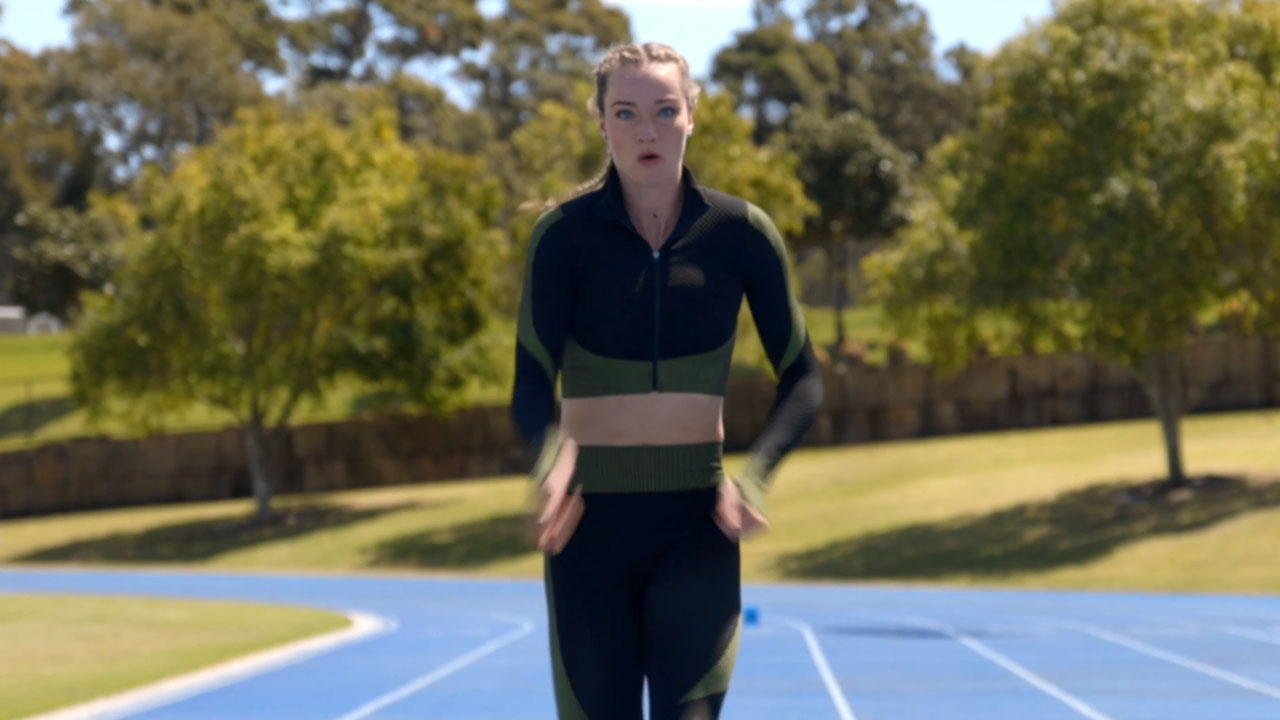 Want to know if we would work well together?

We know that any good relationship starts with making sure that our cultures and value systems are aligned. We have created a short quiz that will let you know how compatible we are based on what we value in our clients.

TAke our compatibility Quiz
TALK TO A CREATIVE
Thank you! Your submission has been received!
Oops! Something went wrong while submitting the form. 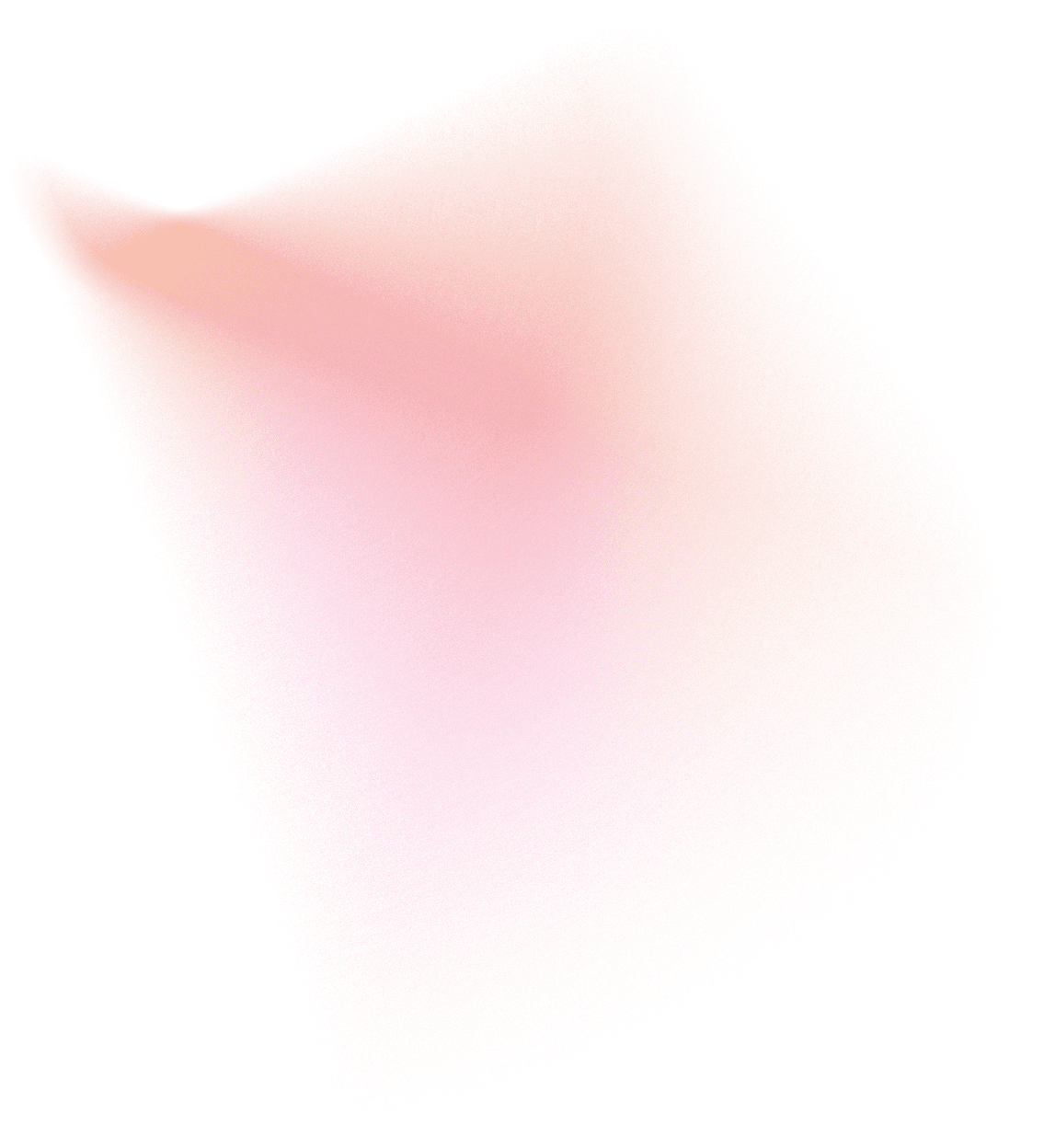